Tomatoes now one of country’s key food exports, alongside avocados 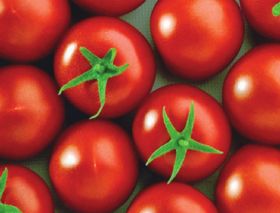 Mexican tomato exports have become, over the last 10 years, one of the four principal food products from the country most in demand in foreign markets, according to newly-released figures.

Alongside avocados, sugar and malt beer, Mexico’s tomato exports have almost tripled over the last decade, from US$8,190m to US$22,252m, with nine in every 10 kilos produced going to international markets.

According to Mexico’s secretary for agricultural development, Carlos Orozco Riezgo, more than 7m tonnes of tomatoes were exported from the country in 2010 to principally the US, followed by the UK, Canada, Spain, Germany, Switzerland and Australia.

Sinaloa state remains the key tomato production zone in Mexico, with some 327ha currently being cultivated, the minister added.