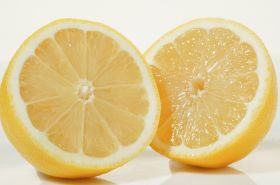 Mexico’s lemon sector has revealed that it expects to have exported at least 39,000 tonnes of fruit to the US by the end of this year, of which it has so far shipped an estimated 4,000 tonnes north of the border.

In the wake of the recent US Salmonella Saintpaul outbreak – which was linked although never definitively to Mexico-grown peppers – produce sanitation officials have been keen to stress that all the exports are being “rigorously checked” from harvesting through to packing for shipment.

Humberto Vázquez Ramírez, fresh produce health official for the northern state of Tamaulipas, told Atcitrus that before being exported the fruit was being verified as being free of leafs, branches, earth or any other type of material to comply with national phytosanitary standards.