Planning ahead for Psa in NZ 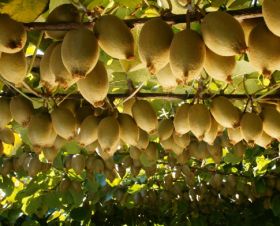 O’Neil admitted to media outlet Sunlive that there was initially some negativity amongst growers about the need for a plan, but following a series of grower meetings, attitudes had changed.

In May the New Zealand Government included the plans as provisions under their National Psa Pest Management Plan.

The terms of each individual plan are largely left to the discretion of each orchard, while there are some mandatory components and practices.

O’Neil said the value of a plan was it spelt out exactly what to do and when, in the case of a Psa breakout.

While Kiwifruit Vine Health has been commissioned to implement the programme, growers are unlikely to have their plans audited unless their crop poses a risk to nearby orchards.

It follows 47 new reports of the disease the previous week.