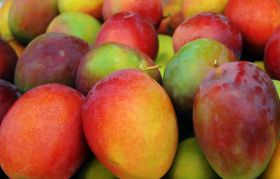 Under the changes to the ‘Biosecurity (Prohibited and Conditionally Non-Prohibited Goods) Determination 2016’, some commodities will no longer require import permits when alternative conditions in the 'Good Determination' are met, including fresh cut flowers, foliage, and all species of bark for human consumption.

Fresh grapes from China, fresh mango from Vietnam and India, fresh apricots and interspecific stonefruit hybrids from the US, and fresh mushrooms from all countries will also no longer require import permits.

From 30 June, fresh strawberries from the US will now require an import permit prior to the produce being imported into Australia.

The department stressed that all produce imported into Australia will still be required to meet Australia’s Biosecurity Import Conditions System (BICON).