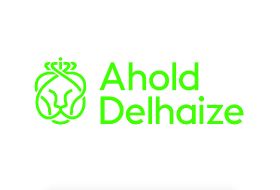 Overall the business delivered another strong sales performance in the fourth quarter and for the full year 2018, with full-year net sales reaching €62.8bn, up 2.5 per cent at constant exchange rates.

Sales performance in the US continued to show good momentum with 2.7 per cent comparable sales growth excluding gasoline in the fourth quarter, including a slightly favourable weather impact.

Meanwhile, the reailer has also announced the appointment of Marit van Egmond as brand president and CEO of Albert Heijn, a move that comes into force on 1 February 2019.

Van Egmond will succeed Wouter Kolk, who will fully focus on his duties as CEO Ahold Delhaize Europe and Indonesia.