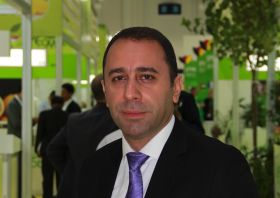 According to Emami, sanctions have also hit the purchasing power of Iranian consumers due to their effect on exchange rates. “If prices keep going up, the majority of people will not be able to continue buying as much imported fruit like bananas,” he says. “It is impossible for traders to sell fruit at a high price, even if final costs are high, so inevitably most importers are losing out at the moment."