Shipments rise during first half of 2020, but lower prices hit returns 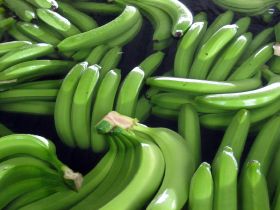