Cashew bodies in Vietnam, India and Brazil have discussed a global cashew association 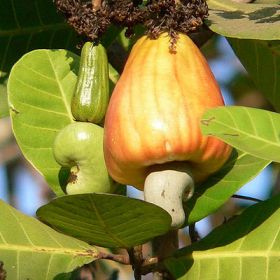 A global association could be established within a year by the three, who are among the top cashew producing nations globally, the Daily report said.

The discussions will continue at a meeting in late September on the import of raw cashews from Africa, said Vinacas.