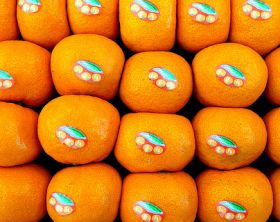 South Korea is pushing for entry to the US market for its tangerines, with talks between the Asian country's National Plant Quarantine Service (NPQS) and US officials said to be progressing well.

The move is part of a wider effort by the South Korean government to expand its options with regards to overseas export markets for farm products, Yohap News Agency reported.

An agreement could see fruit shipped in the new year, with an official saying: "Negotiations are in the final stages so a conclusive deal should be reached in the near future."

South Korea currently exports tangerines to Alaska, Guam and Saipan, but not to the US mainland due to concerns over the highly contagious canker disease.

In addition, the official said that similar talks regarding Korean tomatoes to the US have made progress, while sales of fruits such as pears and persimmons to the US and Taiwan had grown 30 per cent annually for the January-October 2009 period.