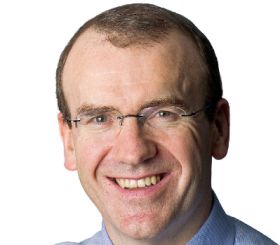 In the UK, Tesco chief executive officer Terry Leahy has reported that the group has made a "good start" to 2008, following the announcement of the retailer's first-quarter results.

Total sales for the period ended 24 May increased by 13.7 per cent, with UK sales up 9.4 per cent and international sales rising by 26.6 per cent.

"We've made a good start to the financial year thanks to the growing breadth of the group and the strength of the Tesco business model," explained Mr Leahy. "This has been achieved despite the more uncertain economic environment."

The group reported that it is "on track" to further expand its international store network this year, with over 910,000m2 of new store space set to be launched by the end of 2008. This will include 48 new European hypermarkets in addition to the two opened during the first quarter.

"Our international operations continue to grow strongly; we're pushing on well with new store developments in our established markets and our expansion into new ones including the US," Mr Leady added. "Core food categories also showed good growth as we helped customers spend less at a time when household budgets are becoming stretched."