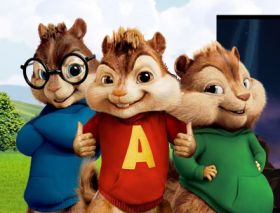 A new promotion will see popular animated movie characters the Chipmunks appear on US supermarket produce shelves in April this year.

Dole Food Company has teamed up with Twentieth Century Fox to introduce a special US$3 money-off coupon for the DVD/Blu-ray of Alvin and the Chipmunks: The Squeakquel, which will be available with Dole Fresh Fruit Co.'s tropical gold pineapples.

The DVD is released in the country on 30 March, and consumers will be required to buy both the pineapple and the DVD/Blu-ray for the coupon to be valid

The promotion will last throughout April.