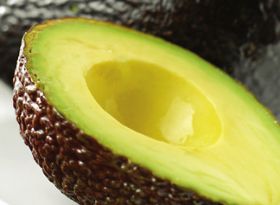 Some 10 Peruvian highland regions have doubled their avocado exports during the January to May period of 2008 under an initiative called Sierra Exportadora, a programme set up by the Peruvian government to support some of the country’s poorest regions.

Volumes were distributed among markets including the Netherlands, Spain, France, the UK, the US and Canada.

The Sierra Exportadora project aims to help finance the export of agricultural products which are traditionally traded domestically in Peru, and encourage growers to work in cooperatives in some of the poorest regions of the country.

The Peruvian government hopes the initiative will bring 150,000ha into cultivation, employ 300,000 Peruvians, and generate agricultural products exports of over 730,000 tonnes.