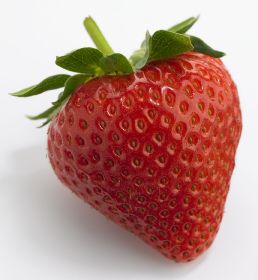 California’s strawberry industry has expressed concerns over the decision by Arysta to discontinue production of its methyl iodide pesticide, Midas.

While the controversial pesticide was not used commercially in the state in 2011, it is considered a possible successor to methyl bromide, which is being phased out.

“We are concerned about the larger implications of this decision: it underscores the ongoing and critical need for farmers to have a range of effective tools for protecting plants from pests and diseases and maintain healthy soils,” said California Strawberry Commission President Mark Murai in a statement.

The pesticide and its Japanese producer Arysta are currently at the centre of a lawsuit over the approval of Midas in 2010 for use in the state.

Arysta has asked any remaining supplies be returned to the company and that court proceedings be abandoned.

Methyl Bromide is considered a significant ozone depleting substance. As a signatory to the 1987 Montreal Protocol established to protect the earth's ozone layer, the US is obliged to phase out methyl bromide use.