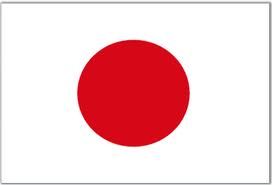 Japan’s fresh fruit importers could be among the beneficiaries of the country’s decision to invest the development of the Dawei special economic zone in Myanmar, according to the Bangkok Post.

The development of the Dawei economic zone will include the construction of a deep-sea port with the capacity to hold 250m tonnes of cargo. The economic zone itself will cover over 200 2km.

The project is being coordinated by the Thai and Myanmar governments along with an Italian-Thai real-estate developer. The signing of the primary Dawei development agreement between the three parties has been delayed until June, although the construction of the site is expected to get underway later this year.

Izumi indicated that Japan would send fresh fruit traders to Thailand in a big to boost export ties between the two nations, while the Myanmar Government recently announced to bolster its fresh produce exports through a push to have more of its growers become compliant with global safety standards.