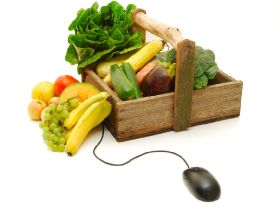 South Korea has emerged as a hotbed for online grocery shopping, according to a report from Food Navigator-Asia.

Citing data from Kantar Worldpanel that compares proportions of online and offline grocery sales, the report claims online channels accounted for 16.6 per cent of FMCG purchases in South Korea from 2015-16.

This was more than double the next highest rate of 7.2 per cent recorded by Japan over the same time period. Taiwan had the fifth largest online portion with 5.2 per cent, while e-commerce made up just 1.4 per cent of FMCG sales in the US, according to the Kantar survey.

Globally, online sales accounted for 4.6 per cent of FMCG transactions.