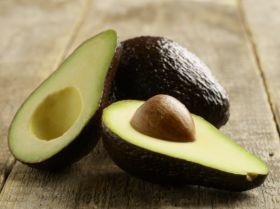 Peruvian avocado exports rose sharply last year according to figures released by the Ministry of Agriculture and Irrigation (Minagri).

The country exported 247,000 tonnes with a corresponding value of US$580m, representing increases of 27 per cent and 46 per cent respectively and making Peru the world’s second biggest supplier behind Mexico.

The US and Europe were the biggest markets – and between them, Europe, the US, China and Chile accounted for 95 per cent of exports.

Minagri said access to new markets such as China was a major factor for the rise in shipments. Peru supplied 14 per cent of China’s imported avocados in 2016.

Overall, Peruvian agricultural exports reached US$6.255bn in 2017, an 8 per cent increase on the previous year.

Citrus and blueberries were among the other star performers, climbing 69 per cent and 52 per cent respectively.