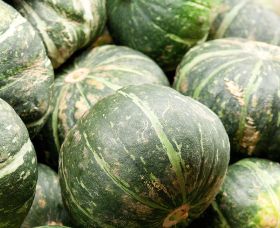 On 31 October, Australia became the sixth country to ratify its position in the Trans-Pacific Partnership (TPP-11, and also known as the CPTPP).

Joining Canada, Japan, Mexico, New Zealand, and Singapore in the first group to ratify the agreement means a majority sign-on triggers a 60-day countdown to the first round of tariff cuts.

The first tariff cuts under the agreement will enter into force on 30 December 2018. A second reduction will occur three days later on 1 January 2019.

For Australia, tariff reductions to Mexico are expected to benefit the horticulture sector, and the broader agriculture industry will see improved access.

Brunei, Chile, Malaysia, Peru, and Vietnam are also part of the agreement, but are yet to ratify their positions.

"CPTPP brings Japan, Canada and Mexico into a trade deal with New Zealand for the first time. These countries have large markets that will now become progressively open to New Zealand goods and services, improving New Zealand’s trade earnings,” she said.

The New Zealand government expects items like buttercup squash into Japan to become tariff-free; onions to Japan to have tariffs removed within the next six years; and tariffs in other countries to be eliminated on a number of items like cherries, radish, carrot seed, kiwifruit, and avocado.