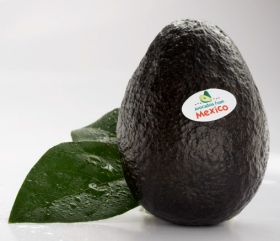 Mexican avocado exports increased by 21 per cent to 1.198m tonnes in 2018, but the corresponding value fell by 11.7 per cent to US$2.392bn according to data from the Bank of Mexico and the Agri-Food and Fisheries Information System.

The results were due to higher avocado prices in 2017 following weather-related supply issues.

Mario Andrade of the National Agricultural Council said Mexico had managed to increase its presence in different markets last year.

“The question is do you want to sell half of your product for 100 pesos, or all of your product for 50 pesos? It’s practically the same in economic terms…but you generate a greater market share if you deliver more product at a lower price to the consumer, so I would rather sell more avocado, even if it is cheaper, than less at a very high price,” he said in an interview with El Financiero.

Mexico currently supplies 60-65 per cent of all the avocados consumed globally, most of which go to the US.

The industry is looking to take on a more significant role in the European and Asian markets to take advantage of growing demand.