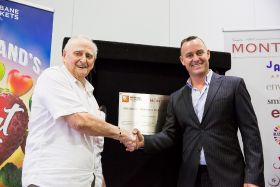 The state-of-the-art 5,578m2 facility is Australia’s first fully-automated, temperature-controlled environment, complete with a 24/7 monitored cold storage space and ripening rooms equipped with the latest European tarpless technology. The specialised equipment introduced in the facility, ensures the reduction of ethylene and airborne pathogens.

“Not only will this centre manage end-to-end logistics and distribution capabilities, but our latest environmentally-friendly refrigeration technology will allow us to continue to deliver the highest quality fresh produce every time to our customers in Queensland.”

The facility was officially opened this morning (20 September) by Montague founder Bill Montague, who handled a ceremonial ribbon cutting and plaque presentation.  Brisbane Markets Limited chairman Tony Joseph, and Queensland minister for agricultural industry development and fisheries, Mark Furner, were among those in attendance.

“We worked very closely with Montague to deliver the purpose-built facility, which was designed with their specific business needs in mind and the result is an achievement we are justifiably proud of,” said Joseph. 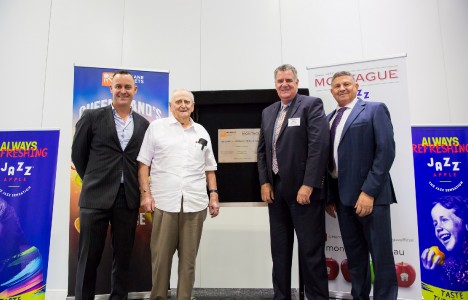 The storage facility marks a substantial increase on the 1,000 pallets that Montague previously accommodated across its two Brisbane warehouses. It’s estimated that this advancement will be a catalyst in Montague’s expected growth over the next 20 years.

The opening comes just days after Montague broke ground on the construction of a new packing and distribution centre near its headquarters in Victoria. 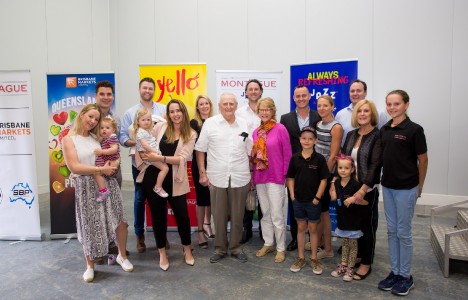