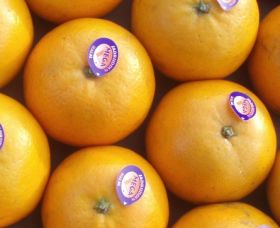 Total orange export volumes from Pakistan are expected to increase this year after the All-Pakistan Fruits and Vegetable Exporters and Importers Association set the seasonal target at 200,000 tonnes.

With the season already underway, the industry is well on the way to beating last year's mark of 150,000 tonnes, Association chairman Abdul Wahid told The Nation.

The production season for Pakistan's oranges run between December and April, with exports peaking during January.

Pakistan is the sixth-largest grower of oranges in the world, producing a total of 2.1m tonnes, and is the largest producer of kinnow oranges.