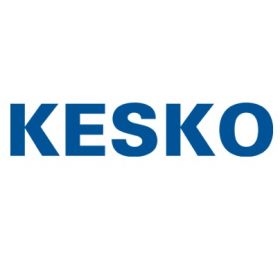 Leading Finnish retailer Kesko has posted a 7.9 per cent increase in net sales for the period January-September 2011.

According to a statement on its interim results issued by the company, Kesko's operating profit excluding non-recurring items for the nine-month period was €207.4m, up €19.8m on the previous year's equivalent figure of €187.6m.

"The Kesko Group's net sales are expected to grow during the next twelve months," a spokesperson for the company commented.

During the next twelve months, the group's operating profit excluding non-recurring items is expected to remain at a similar level, despite the significant costs involved in the planned expansion of its store network and business operations in Russia.

"The group has changed its future outlook for profitability," the spokesperson added. "Previously, the operating profit excluding non-recurring items was expected to increase during the next twelve months."