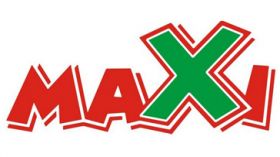 A new marketing campaign has been launched by Delhaize at its Serbian stores as it bids to promote health qualities of its domestically-grown fresh produce.

The Belgium-based grocery retailer has unveiled its Gajerno u Srbiji campaign – literally translated as Grown in Serbia – which is intended to promote fruit and vegetables by highlighting their origin and the efforts of the growers themselves, Planet Retail reported.

Delhaize Serbia has also introduced the Green Ring label to promote the quality and freshness of its products at Maxi and Tempo outlets, indicating that produce is available in store less than a day after being harvested.

The group has also increased its offer of healthy products by adding a packed chopped vegetable category to its offering.