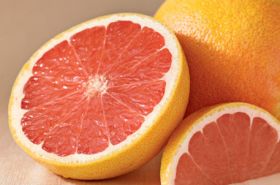 In the first US Department of Agriculture crop forecast of the new year, Florida orange production was projected to hold steady with previous estimates while Florida grapefruit production dipped slightly – although both figures remain well above 2017/18 season levels.

Released Friday, the report projects Florida orange production for the 2018/19 campaign at 77m boxes, while grapefruit production is estimated to decrease by 200,000 boxes to 6.2m boxes.

“It’s a relatively stable forecast, which is a very good thing for our industry at this time," said Shannon Shepp, executive director of the Florida Department of Citrus. "We would’ve liked to hold onto more grapefruit and specialty fruit but it’s a reminder that there are challenges remaining in our industry that we continue to work toward solving.”