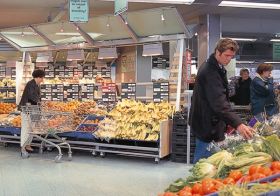 Netherlands-based retailer Royal Ahold has announced that it has completed the sale of Schuitema NV to private equity firm CVC Capital Partners, following an agreement announced on 23 April this year.

As part of the deal, Ahold will obtain stores, real estate, a cash amount and a 20 per cent indirect investment in Schuitema in preference shares, without supervisory board representation.

The stores will be transferred in several blocks and converted into Albert Heijn outlets, the group said in a statement, with the process expected to be complete by the end of 2008.