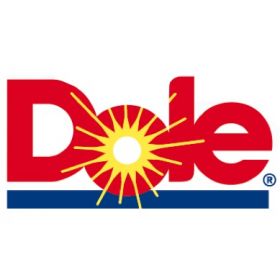 In dismissing the lawsuit with prejudice on September 14, 2010, the court ordered that Dole is entitled to judgments against the 185 plaintiffs and that the plaintiffs shall recover nothing from Dole.

In a statement issued by the fresh produce giant, Dole’s executive vice-president and general counsel C. Michael Carter said: “From the outset, Dole has adamantly denied the blatantly false allegations in this lawsuit. It was based on the self-motivated declaration of a convicted Colombian terrorist in the custody of the Colombian government, which the court had found was ‘inherently unreliable due to the unique circumstances in which `he` finds himself.’ This lawsuit was grossly irresponsible,” added Carter.