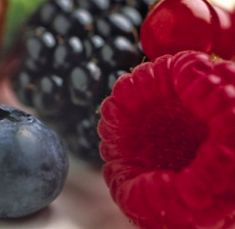 Members of Chile’s berry fraternity are reportedly considering the possibility of investing in plantations in Colombia.

By establishing production in the Bogotá region, Chilean suppliers could take advantage of a second growing season and closer trade links to US and Europe, a local report has revealed.

In December, the Colombian Agriculture and Fisheries Institute (ICA) approved a policy that would allow Chile to export certain berry seeds to Colombia.

The move paves the way for Chilean investment in Colombia, according to Jorge Gutiérrez, director of Proexport Colombia.

Chilean berry giant Hortifrut reportedly started investigating the potential to grow berries in Colombia around two years ago after receiving phytosanitary clearance to export certain varieties of berries to the US.