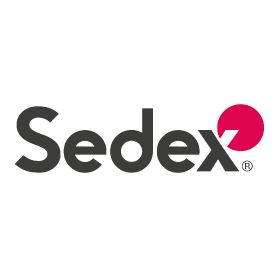 Ethical supply chain organisation Sedex is renewing its board with two members from the fresh produce industry candidates to take up board roles.

Samuel Cliff, senior manager of ethical trading at Worldwide Fruit, and Blue Skies’ group technical manager Stephan Morris, are both on the shortlist to join the board at the organisation's AGM on March 27.

Members of Sedex can cast one vote for their choice of board members with a full list of candidates available on their site.

Marion Durose, founding partner of Safe Space Collaboration, said both Cliff and Morris bring “a huge amount of knowledge” to the board, having worked with them on modern slavery in supply chains.

“They are real practitioners and aren’t just sitting in the office, they are on the ground engaged with the supplier base. They really have a comprehensive awareness of all stages of the supply chain,” Durose said.

Worldwide Fruit recently hosted workshops as part of a water initiative in the drought-hit Western Cape to understand the irrigation and water issues facing growers in the country.

Cliff has been involved with the creation of worker accommodation guidelines launched in 2016, utilising illustrations to effectively communicate standards.

He started his career in CSR and responsible sourcing in 2008 with John Lewis and Waitrose, and currently heads the Worldwide Fruit Ethical Trading Programme, which encompasses twenty-one countries.

Morris has also worked on creating value at source for Blue Skies supply chains in Ghana, South Africa, and Egypt, according to Durose.

“They are passionate about workers and the workforce, and they would bring their experience to the board,” she added. “They are both natural collaborators, they want to work for the industry, they are not in it for the short term, they bring a long term vision.”