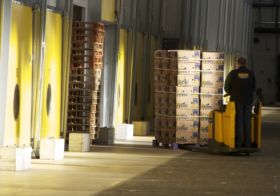 As reported in the Irish Times, which cited papers available from the Companies Registration Office, the Dublin-based group is understood to have received the equity from Sumitomo via a holding company in the Cayman Islands and its own direct holding company Summit Fresh Produce.

It is also understood that Fyffes' total debt level rose to around €285m by the end of 2018, although its official accounts have not yet been made public and the company was not willing to confirm that figure.

Sumitomo acquired Fyffes in 2017 for around €751m, following the Irish firm's failed attempt to merge with US multinational produce company Chiquita.