Indications are that the crop could be bigger than last year, with an estimate due in mid-April 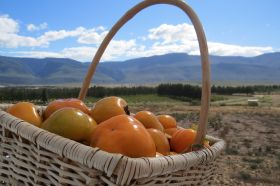 ‘The reports from the orchards indicate a good quality year," he confirmed. "We experience good demand for our fruit.”