As demand for new kiwifruit varieties grows, the company says it is helping growers overcome some big challenges 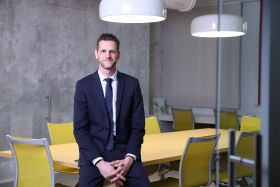 According to Jingold director Alessandro Fornari, this season’s positive outlook and excellent quality are thanks in no small part to the attention it pays to helping growers manage the fruit’s production.  In particular, he says, it provides assistance in tackling issues that might otherwise lead to a loss of quality or volume. 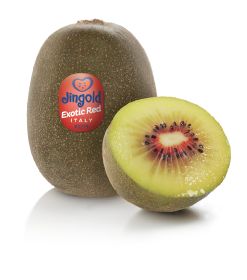 "To avoid uncontrollable situations like supply delay due to complex factors such as epidemic conditions, our shipments this season are earlier and more concentrated than before,” he explained. “Currently, shipments in Asian markets such as China are relatively stable.”