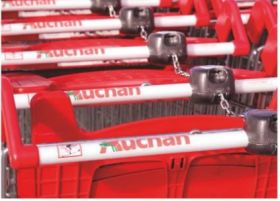 Auchan has revealed plans to exit the Vietnam market.

According to Les Echos, the French retail group is preparing to sell its 18 stores in the South-East Asian nation.

The move comes after Auchan highlighted challenges in its Vietnamese and Italian divisions earlier this year. The retailer recently sold its Italian business.

Auchan signalled its intentions to open 300 stores in Vietnam when it entered the market in 2015.