Cargo volume at the Port of Los Angeles eased in September. 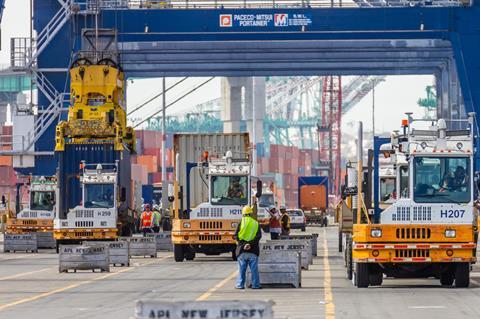 Closing out the third quarter, the Port of Los Angeles has processed 7.86m TEUs during the first nine months of 2022, down 4 per cent on last year’s record pace.

“Despite what will likely be a soft ending to 2022, we are on track to have the second-best year in our history,” Port of Los Angeles executive director Gene Seroka said.

“More importantly, the cargo backlog that began last year has been nearly eliminated due to the diligent, combined efforts of our supply chain partners.”