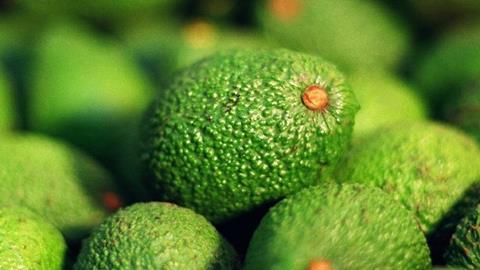 In a Costa shareholder announcement issued via the ASX, Hallahan said there was significant potential for several Australian-grown products in the Asian nation, particularly avocados.

“It is vitally important for the new Albanese government to prioritise export market access for horticultural products into key markets, most prominently Japan,” Hallahan explained.

“A whole of government approach is needed to gain access to Japan for eastern seaboard (Queensland/New South Wales) grown avocados. If this can occur, then together with the access Western Australia currently has to Japan, it will provide Australian avocado growers an opportunity to supply the Japanese market on an almost year-round basis, something that no other country can do.”

Hallahan insisted now is the time for action.

“Disappointingly, this is an opportunity that through lack of urgent action continues to go begging,” he added. “I encourage both the federal agriculture and trade ministers to work together to address this issue as a matter of urgency for the greater good of the avocado industry.”

Hallahan’s comments came after Costa reported its financial results for the half year ending 3 July 2022 (1HCY22).

“It is a very pleasing result, which reflects the company’s strong execution on our strategic capital projects, including positive yield consistency and quality at our Monarto (South Australia) mushroom facility, and the coming online of our new 10h of tomato glasshouse at Guyra (New South Wales), which performed as per our expectations,” he explained.

“The result further highlights the growing contribution from our international operations, with China’s performance reflecting strong quality, demand and higher pricing for our premium berry product.”

Providing an update on Costa’s 2022 Australian citrus harvest, Hallahan said it was too early to determine the full impact of adverse weather on this season’s crop.

“Whilst CY22 is an off-season, there have been positive volumes across the season to date, which is expected to continue through 2H22,” Hallahan said.

“There has been favourable export demand and pricing, however extreme weather conditions, including a prolonged La Nina period, have to date impacted quality, premium product packout rates and increased farming costs across all three growing regions.

“There remains significant overall volumes to be harvested in the southern region for the remainder of the season, the extent of the final impact of these conditions won’t be known until much later in the season.”