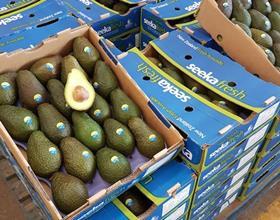 Seeka has boosted its borrowing power.

The New Zealand-headquartered fresh produce company has negotiated an improved funding facility with a syndicate of banks.

The syndicate is led by Westpac and includes ASB, Rabobank and BNZ.

The move provides facilities of NZ$190m, up from the previous facility limits of approximately NZ$152m.

“Seeka advises that there was excellent demand from banks to provide debt facilities to the company,” a media release from Seeka said.

“Whilst borrowings will not increase immediately, the increased facility will support the near term growth of the group including capital expenditure to support anticipated volume increases and potential acquisitions.”