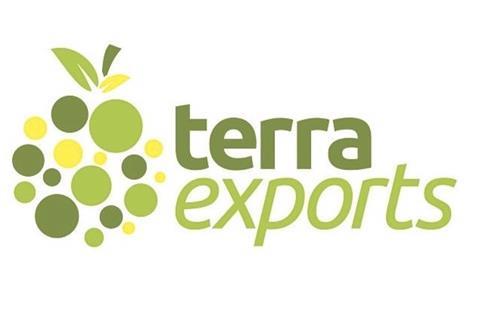 Terra Exports has made the annual Inc 5000 list for the fourth consecutive year and fifth time overall.

In doing so, the Las Vegas-headquartered fresh produce operation joined an elite 4 per cent of companies to make the list five times.

Presented by Inc magazine, the list ranks the fastest-growing private companies in the US.

According to a release from Terra Exports, the company has faced “unprecedented hardship” over the past several years, stemming from the Covid-19 pandemic and various other production and trade challenges.

Nils Goldschmidt, chief executive of Terra Exports, praised his team’s willingness to embrace change and view each “obstacle” as a solution.

“At this stage of our company’s development, our growth is entirely due to the team’s vision and ambition,” said Goldschmidt. “Leadership is here to provide the tools, but the real work and sustained success stems from each of our team members who are out there making things happen every single day.”

Now under the umbrella of its parent company – e-commerce enterprise GrubMarket – Goldschmidt said the next five years would set the stage for additional growth at Terra Exports.

Terra Exports said the most significant growth driver within its domestic sales division had been its Avolicious and Puglies avocado labels.

“Given global logistics challenges stemming from international and export divisions, their private labels have been critical,” the release said.