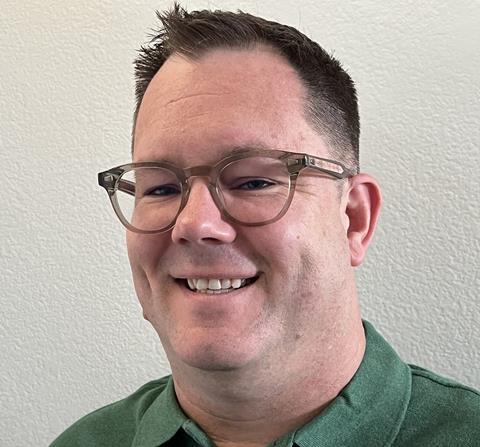 Victor Anderson has joined Terra Exports. He has been appointed chief commercial officer at the Las Vegas-headquartered fresh produce company.

Prior to joining Terra Exports, Anderson was at T&G Global for ten years. As part of his time at T&G, Anderson spent over six years working in Vietnam and Thailand establishing new import offices with sales, marketing, and operations teams to drive closer relationships with customers.

“I am excited to join the Terra Exports team just as we celebrate ten years in business, and to lead the next phase of the organizations growth,” Anderson said.

“It’s an incredibly successful company already, and despite a few challenging years for the industry through Covid, I am confident that the culture and expertise of the team will keep Terra Exports on a strong path into the next ten years.”

Under his new role, Anderson is responsible for the overall commercial success of the organisation. He will also focus on developing partnerships with growers and customers.

“We’re excited about Victor joining our team as he brings an entirely new perspective when it comes to international trade,” said Nils Goldschmidt, chief executive of Terra Exports.

“His prior experience at T&G, one of the largest fresh produce companies in the world, will be of tremendous value, because our vision and ambition involves a similar strategy of sustainable yet rapid growth. Having Victor in such an important leadership role will allow us to achieve even bigger things as a company.”