Deal paves the way for exports of other fruits such as table grapes, avocados and limes 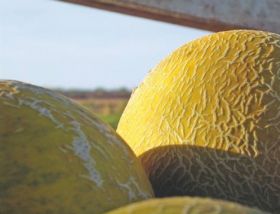