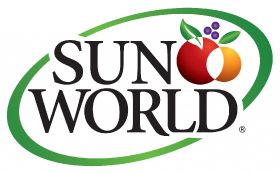 Garth Swinburn, Sun World International’s vice president of licencing, added: “to have to take any enforcement action is disappointing.  However, such steps are necessary to protect not only our own business but also to protect other stakeholders’ investments both within Australia, as in this instance, and globally.”