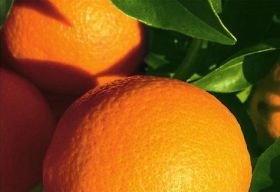 A routine inspection by Biosecurity New Zealand staff uncovered wing drosophila larvae in a single piece of fruit from a consignment of US oranges on 8 April.

“As a precautionary measure, we have put a temporary hold on citrus consignments from the US,” said Roger Smith, head of Biosecurity New Zealand. “This will allow us to investigate further.

“We are working with authorities in the United States to identify the source of the contamination and possible treatment options for consignments on their way to New Zealand.”

Smith said the fly is a serious pest that could harm a range of fruit crops in New Zealand.

“The interception shows our biosecurity controls are working well,” Smith explained. “There is no suggestion the fly is in New Zealand.”