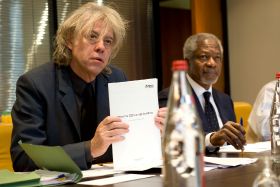 The fresh-cut tropical fruit producer, which operates in Ghana, Egypt and South Africa, is known for its support of local communities and the environment.

It did not disclose details of the transaction with Geldof’s equity fund 8 Miles but chairman and founder Anthony Pile did react positively to the deal, highlighting the companies' shared interests.

“Blue Skies is pleased that 8 Miles has taken a minority stake in the company," Pile said. " We have an interesting business and one that sets out to do more than making a profit from our bases in Africa, Europe and South America.

"8 Miles shares our vision for improving the lives of people, protecting the environment and making enough money at source to advance our objective to supply best quality products to the people of the world”.

The firm currently has plans to expand its core fresh-cut fruit business by increasing production capacity in South Africa, launching a fresh juice business in Egypt and developing new product lines in some of its African markets, Reuters reported. But it remains committed to ensuring that as much of a product’s value stays in the country of origin as possible.

The company, named after the shortest distance between Europe and Africa across the Straits of Gibraltar, typically invests $15-$45m at a time, according to Reuters. 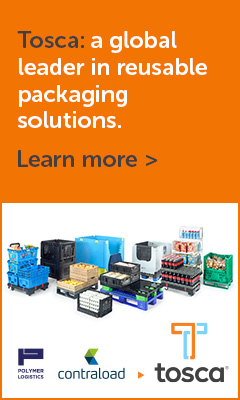