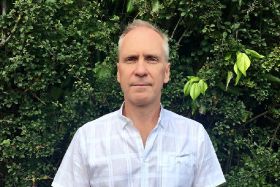 Urmston, who assumed his new position on 29 July, has over 30 years of experience in the food industry having worked most recently as CFO of the William Jackson Food Group, as well as holding senior finance roles at Northern Foods and British Vita.

Commenting on the appointment, PI’s chief executive Angus Armstrong said: “We are delighted to be welcoming Gary to the PI group. His extensive experience and strong track record with major food companies will serve PI well.  We look forward to Gary working with us as we deliver the next important phases in the development of the PI group.”

Urmston himself commented: "I am thrilled to be joining the PI team. The business has many exciting opportunities and with the recent change in ownership I fully expect it to go from strength to strength."