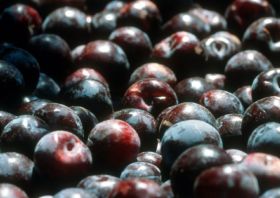 Under the terms of the agreement,  Australian peaches, plums and apricots will be allowed to enter the People’s Republic for the first time during the upcoming export season. The move comes after access for Australian nectarines was granted last year.