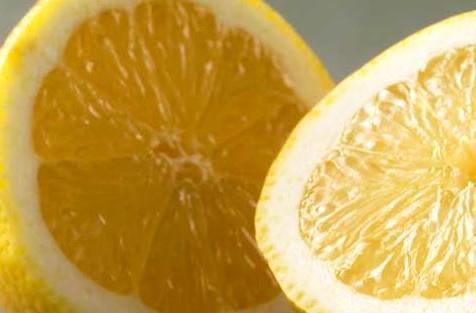 Ailimpo, the Murcia-based interprofessional organisation representing the Spanish lemon industry, has revealed its estimates for the 2019/20 season, with total production slated to be 1.02m tonnes – a 22 per cent reduction on the previous season’s record crop of 1.3m tonnes.

It’s the third forecast released by Ailimpo for the 2019/20 season, with some slight changes from a previous forecast, released in July 2019.

Ailimpo has said it expects demand for Fino lemons to activate February onwards, while the Verna variety will peak during April, May and June, positioning it well as the leading supplier in Europe for conventional and organic fruit during this time period.