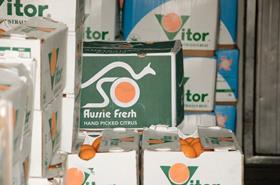 The industry body said the slight decline in volume was attributed to a lighter mandarin crop out of the northern state of Queensland, compared with 2017, but that export volumes to date were better than previously predicted due to a larger orange crop.

Key markets, China and Japan, took 50 per cent and 18 per cent of the country’s orange exports respectively, with China importing almost a third (30 per cent) of the total mandarin share.

“Key markets in 2018 were China, Japan, the US, Singapore and the United Arab Emirates,” Citrus Australia said in a statement. “Thailand was our second biggest market for mandarins, taking 12 per cent or 7,396 tonnes, while the US took 10 per cent of mandarins or 6,190 tonnes.”