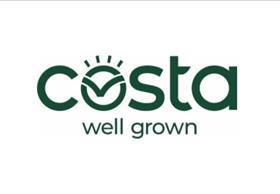 Costa Group has referenced a number of “significant challenges” when reporting its finical results for the 2019 calendar year (CY2019).