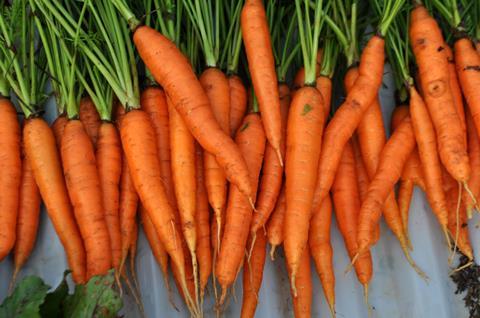 As reported last week, Indonesia has joined Australia in ratifying the Indonesia-Australia Comprehensive Economic Partnership Agreement (IA-CEPA), a move that will provide preferential access for more than 99 per cent of Australia’s agricultural goods imported by Indonesia.

In 2019, Indonesia was Australia’s fifth largest export market for agricultural products, behind China, Japan, the US and South Korea, with exports totalling A$1.48bn.

Details of the agreement include an immediate reduction on tariffs currently applied to potatoes and carrots.

For carrots, the 25 per cent tariff will be cut immediately to ten per cent for 5,000 tonnes per year, with progressive tariff reductions down to zero per cent for all carrots after 15 years.

Most other vegetables will benefit from the elimination of tariffs from EIF or by 2026.

The elimination of tariffs on pineapples, avocados and strawberries will take place in 2026, while the current 20 per cent tariff on mangoes will be reduced to 12.5 per cent in 2025.

Elimination of all other tariffs at entry into force including on bananas, persimmons, and a range of tropical fruit which were not eliminated under AANZFTA.