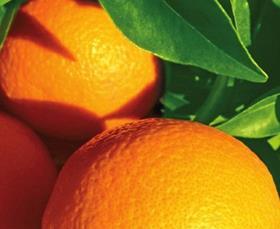 Citrus producer Dongfang Modern has flagged expansion plans, including the possibility of setting up an Australian production base, following a successful financial performance in 2015.

The company, which has established navel, pomelo and tangerines orchards in China, listed on the Australian Securities Exchange (ASX) last year. A total of A$39.2m was raised from the initial public listing, with the company using these funds to acquire further plantation operating rights in the People’s Republic, according to Greg Starr, Dongfang Modern’s executive chairman.

After the company’s production and financial performances exceeded prospectus forecasts in 2015, Starr suggested it would look to further bolster its operations.

“The performances of the company in the next few years will be delivered through acquiring more plantations in China to create further revenue and to explore possible investments in Australia which are complementary to our current strategy,” Starr said in a statement issued via the ASX.

Dongfang Modern’s focus on the Australian market took a further step forward last month when the company opened its new headquarters in Brisbane.

“Having the company officially set up in Australia means we are now prepared for investment in Australia,” Starr added. “I believe our plans, with the signing of the Free Trade Agreement between Australia and China, the company is set to deliver stronger performance in Australia in the future.”