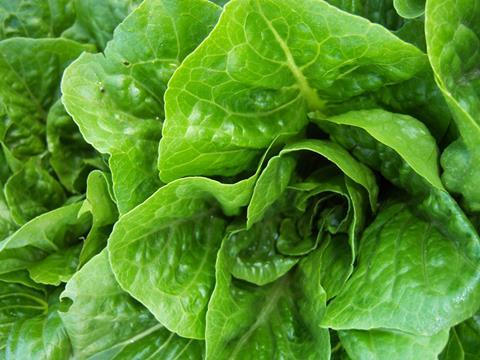 The Hong Kong government has suspended imports of Romaine lettuce grown in Salinas, California, following the Food Safety and Inspection Service (FSIS) and the Food and Drug Administration’s (FDA) announcement of a possible contamination with E.coli 0157:H7.

If consumed uncooked, a person will contract E.coli, causing gastro-intestinal disease which may lead to intestinal bleeding and serious complications such as haemolytic uraemic syndrome.

An importer has been identified and has initiated a voluntary recall of the produce, with the Centre for Food Safety (CFS) also urging any traders with the produce to stop selling it.

This has happened previously in Hong Kong, when the import and sale of Romaine lettuce from Arizona was banned in April, 2018 due to a similar outbreak of E.coli. The ban was lifted 10 months later, in February 2019.

A spokesperson for the CFS said, 'The Centre, through its Food Incident Surveillance System, noted a notice from the US Food and Drug Administration about the investigation of an outbreak of E.coli infections that was likely linked to the consumption of romaine lettuce produced in Salinas, California, which was suspected to be contaminated with E. coli O157:H7.

“For the sake of prudence, the CFS has immediately suspended the import into and sale within Hong Kong of romaine lettuce produced in the area concerned,” the statement read.