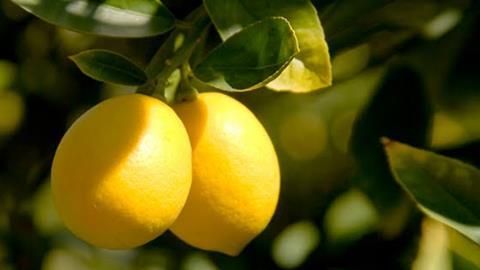 Limoneira is marking a major milestone with the launch of its 130 Years of Heritage campaign.

From now and throughout 2023, Limoneira will share images, videos, and stories highlighting its path from a two-person partnership with a vision of a thriving California citrus industry to a global business with employees and partners across the world.

“Even as Limoneira looks toward the future, it remains committed to maintaining its tradition, heritage, and legacy in agriculture,” the company said in a media release.

Limoneira will use the campaign to underline its commitment to its employees, many of whom have long-term appointments with the company.

“Every new or old member of Limoneira is celebrated as another unique addition to our most important asset, our people,” said Harold S. Edwards, president and chief executive of Limoneira.

Limoneira also takes pride in the way it has cultivatied the land that started its heritage in 1893.

“Located in Ventura County, Limoneira’s citrus continues to thrive on the same land for 130 years due to its legacy of using only the highest quality and sustainable agricultural practices,” the release added.

“Limoneira recognises the importance of a healthy environment and is committed to ensuring that its land will continue to successfully grow world-class citrus for another 130 years and beyond.”

Limoneira plans to host an anniversary celebration in Santa Paula in March (2023).