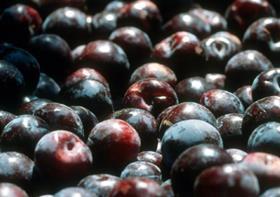 Under the terms of the agreement, Australian peaches, plums and apricotswill be allowed to enter the People’s Republic for the first time during the upcoming export season. The move comes after access for Australian nectarines was granted last year.

The tariff on Australian citrus exports to China will be eliminated by 1January2023, while all other Australian horticulture exports will be tariff-free by 1January 2019.